When a restaurateur asks two of his chefs to go head-to-head in a knife fight, tensions rise; luckily, this Knife Fight’s only victims were edibles and ornamentals.

Chef Boonphaya’s theme for this installment of the Knife Fight was “foraging”.

As far as fresh food goes, foraged food is the absolute best option out there. Adding to its’ trendiness with the more grassroots crowd, foraged food provided the chefs a stage to experiment on and a unique opportunity to polish and improve their cooking skills.

Chefs Silvestre Rincon and Tom crammed into Boonpahaya’s car, not knowing what to expect of the adventure to come. On this early morning, they were accompanied by Chef Boonphaya in the driver’s seat, a photographer wedged in the center backseat, and a local foraging guide. The gang was en route to wooded locales in Seaside Heights, in search of one thing in particular – sea beans, and whatever else would present itself for foraging. This was the beginning of a laborious day, and led to the chefs’ in-depth exploration of the many dimensions of food and its’ delivery.

Want to know more about how you can get similar photo and/or video content for your business or mission?
LET US KNOW 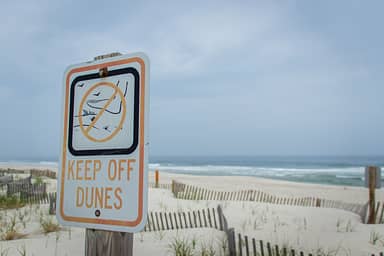 The night of the Knife Fight ended in a draw. Here’s the recap.